The creator of C++，academician of National Academy of Engineering, ACM and IEEE

The creator of C++, academician of National Academy of Engineering, ACM and IEEE, is known as "the most influential 20 people in the computer industry in the past 20 years". Bjarne Stroustrup received his PhD in Computer Science from Cambridge University in 1979 and joined Bell Laboratory after graduation, where he invented C++. His research fields include distributed systems, programming languages and software development tools. In 2018, he was awarded the Charles Stark Draper Prize by the National Academy of Engineering, which is known as the Nobel Prize in engineering field. He is currently the managing director of Morgan Stanley Technology Department and visiting professor of Columbia University. Representative works: C++ Programming Language, Design and Evolution of C++ Language. 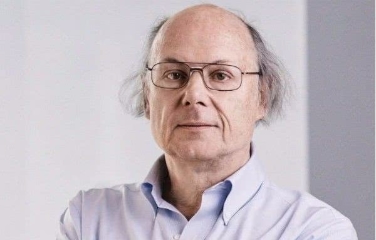