Titus is a Senior Staff Software Engineer at Google, where he has worked since 2010. He founded Abseil, Google's open source C++ library that underpins more than 250M lines of Google code with 12K+ active internal users. He is one of the four arbiters for Google's official C++ style guidelines. For the last 9 years, Titus has been organizing, maintaining, and evolving the foundational components of Google’s C++ codebase using modern automation and tooling. Titus is the former chair for the Library Evolution Working Group (LEWG) in WG21. He is also the lead author for the book "Software Engineering at Google." 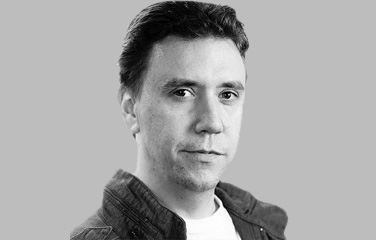